VTT Technical Research Centre of Finland Ltd is a state owned and controlled non-profit limited liability company established by law and operating under the ownership steering of the Finnish Ministry of Employment and the Economy.

Ceit-IK4 is a private multidisciplinary non-profit RTO closely connected to TECNUN, the School of Engineering of the University of Navarra (Spain). Its missions are to provide industry with services through the development of technical research projects and to promote the dissemination of knowledge through the training of young researchers and PhD students and scientific publications. 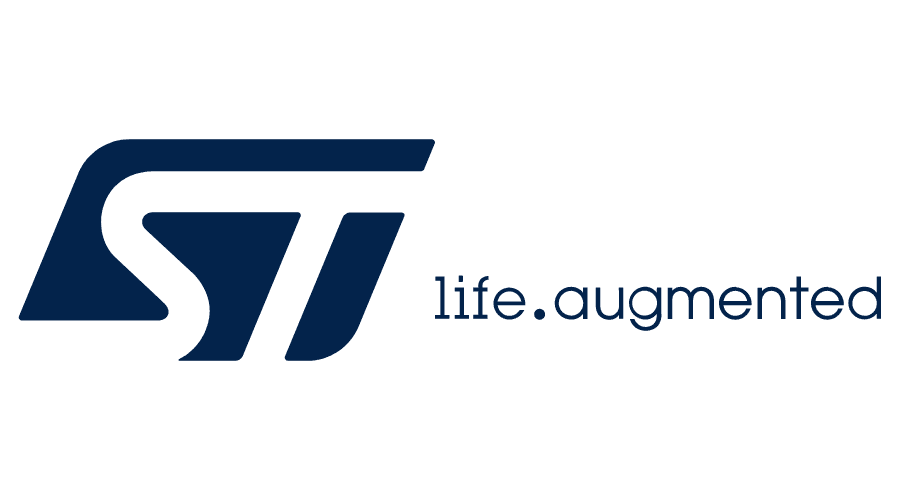 Among the world’s largest semiconductor companies, serving over 100,000 customers across the globe. 2018 revenues of $9.66B, with year-on-year growth of 15.8%, ST is listed in NYSE, Euronext Paris and Borsa Italiana, Milan. ST signs the United Nations Global Compact (UNGC) and is Member of the Responsible Business Alliance (RBA).

Nokia creates technology that helps the world act together. As a trusted partner for critical networks, we are committed to innovation and technology leadership across mobile, fixed and cloud networks. We create value with intellectual property and long-term research, led by the award-winning Nokia Bell Labs. Adhering to the highest standards of integrity and security, we help build the capabilities needed for a more productive, sustainable and inclusive world.

NOKIA ITALIA (NOKIA-I) is part of NOKIA. Nokia is a global leader in the technologies that connect people and things. Powered by the innovation of Nokia Bell Labs and Nokia Technologies, the company is at the forefront of creating and licensing the technologies that are increasingly at the heart of our connected lives.

The University of Pavia (UniPV) is one of the oldest in Europe, founded in 825. Many renowned humanists and scientists studied and taught at the Alma Ticinensis Universitas, such as Cardano, the inventor of the Cardanic joint, and Alessandro Volta, the inventor of electric battery. The Department of Electrical, Computer and Biomedical Engineering hosts 80 professors with internationally recognized scientific profile which are active in the research fields of microelectronics, bio-engineering and computer science. Many groups in the Department have established and proved experience in developing new analog and high speed (RF, mmW) integrated circuits. Thanks to the intense activity in this field, UniPV is present almost every year at the IEEE International Solid State Circuit Conference (ISSCC), discovering new achievements. The scientific production of high-profile, internationally widespread in recent years, places UniPV in the top universities worldwide within the research field of integrated circuits. 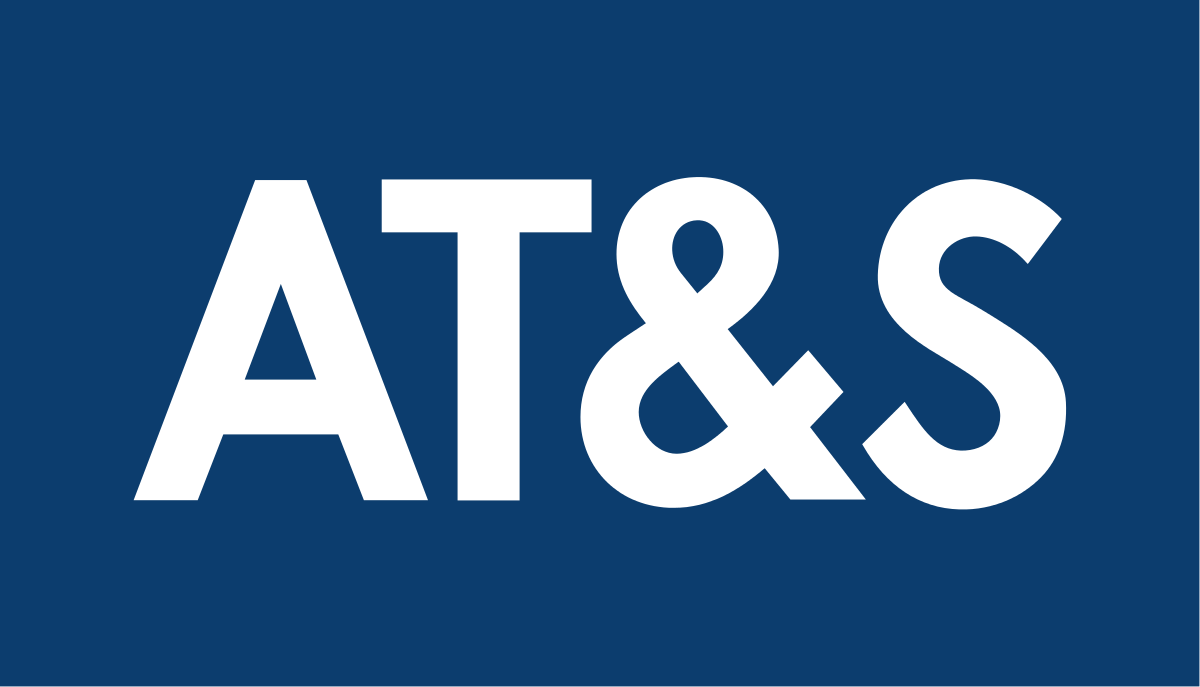 Austria Technologie & Systemtechnik AG (AT&S) is the European market leader and one of the globally leading manufacturers of high-value printed circuit boards and IC substrates.AT&S industrializes leading-edge technologies for its business segments mobile devices & substrates, automotive & aviation, industrial electronics, medical & healthcare and advanced packaging. The AT&S Group is active worldwide with sales offices in all continents and production facilities in Europe and Asia: Leoben-Hinterberg and Fehring in Austria, Ansan in Korea, Nanjangud in India and Shanghai and Chongqing in China. Its Head Quarters are located in Leoben-Hinterberg.

HCL TECHNOLOGIES Italy SpA is a private Italian company, established in 2014 and 100% owned by HCL Technologies UK Limited. HCL is active in three areas: Design, Development, Production and Sales of HW and SW (including SW licenses) dedicated to information technology and telecommunication (in particular microwave and millimetre-wave radio-link technology; Engineering Services, including Research and Development, for HW and SW development; Information Technology services, including cloud-computing, network and data-base management, customer’s server management, etc. In addition to
the main office established in Milano – Vimodrone, since 2016. HCL is operating also by a secondary office based in Roma.

CEA-LETI, one of the divisions of the CEATech, is the largest French research and technology organization specialized in micro- and nanotechnologies. Dedicated to creating value and innovation for transfer to its industrial partners, CEA-Leti’s 1,700 researchers strive to make society smarter, healthier, more sustainable and more secure. The scientific excellence and multidisciplinary expertise of its personnel are the foundation of Leti’s offer to industry: CEA-Leti puts a strong emphasis on intellectual property and owns more than 1,500 patent families.

TTI is an SME that was founded in 1996 with 100% private capital, and today remains as an independent and private limited society. Currently TTI comprises an expanding team of 100 highly qualified engineers well supported by key lab and fabrication assets. TTI works in the technological forefronts of space, military, telecommunications, science and information technology sectors. TTI applies its radiofrequency and antenna systems experience to develop more efficient equipment to comply with the very demanding requirements for future 5G communications. TTI has among its customers important national and international technology corporations. TTI has carried out an ambitious R&D program to develop new products and services for its customers, teaming R&D activities with the most prestigious national and European organizations.

GreenWaves is a high-tech SME design house specialised in the development of microwave radio systems for telecom applications. GreenWaves is composed of 12 engineers and most of team members are Principal and Senior Engineers coming from former Nokia Siemens Microwave R&D labs, with outstanding skills in RF / Digital Communications Design and special focus on Millimeter Waves. Main areas of competence of GreenWaves are: advanced design techniques for microwave, RF and baseband parts of telecommunication systems, proficiency in RF simulation with different tools (HFSS, ADS and others), expertise in complex PCB designs and customized PCB stack-up structures based on different materials, deep know-how of mmW components and devices available on the market.

Turkcell is a converged telecommunication and technology services provider, founded and headquartered in Turkey, where mobile communication began when Turkcell commenced operations in February 1994, later signing a 25-year GSM license contract with the Ministry of Transportation on April 27, 1998. Since then, Turkcell has continuously increased the variety and quality of its services for mobile voice and data communication, and as a result, it is positioned as the leader of the Turkish telecommunications market.